My boss is one of my besties. Attendant with that territory is her right to be occasionally bossy, which she is in the nicest possible way. Frankly, someone had to put a foot down. Folks had been after me for ages to put the pedal to the metal and get words on pages.

I jolted awake and clicked the link. Uh oh. NaNo. 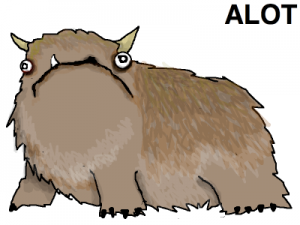 The Alot help us smooth the rough edges
we get gritting our teeth over grammar errors.

Kudos to Kris.  Due to her I discovered the wonders of writing with abandon in 2007. I lost track of time, lost interest in the laundry, lost taste for food except – inexplicably – popcorn and Gummi Bears. Most importantly I lost my ruthless and unforgiving internal editor, the muttering curmudgeon who whispers “not good enough” in the ears of aspiring authors.

NaNoWriMo is the gateway to unabashed imperfection and the truth that our ceaseless spiel of self-correction is sometimes better left unsaid. Write all the words. Be brilliant and boldly inclined to make great sweeping grammatical errors while purging onto the page what just might be a bestselling novel. 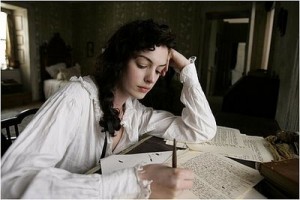 What I think I look like when I write.

I didn’t finish my first novel in 2007. Or my second in 2008. In the end, 50,000 words weren’t enough to tell either story. A bit heartbroken, I set them aside, wondering what would happen to my characters. Still, I found myself drawn to writing. New words crept into my regular vernacular. I discovered an abiding affection for annoying my friends with arcane definitions. In 2009 I started hammering out a business book. In 2010 I became hypnotized by the dizzying pace of 30-minute literature. In 2011 I admitted – I’m a sprinter – a storyteller in bite-sized bits. The Ninja Network took shape, one story at a time, and I time-stamped a completed first draft a few months ago. 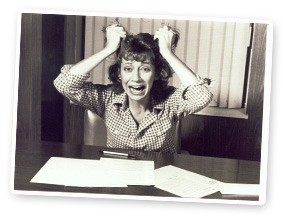 Late in October, at the cusp of NaNoWriMo 2012, I was good to go. Not to write a novel, or something from scratch, but to edit and tie up the loose ends of my manuscript prior to publication. I registered, made a donation, and waited.

And came to terms with the condition that had left me flat in previous years: writing alone can be lonely business.

So this year I’ve set about the business of kicking that bad habit. This year I’m a NaNoNinja. 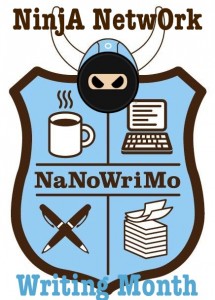 NaNoNinjas enthuse while I write,
will meet for coffee,
and remind me that I need to take a shower
at least twice a week during NaNoWriMo.

We are the NaNoNinjas and we are devoted.  Some will abandon ourselves to NaNoWriMo “the good old fashioned way”, by carving out an average of 1667 words a day. Some will tell our story verbally, speaking our minds, dictating as we commute and then translating to the printed page. Some will build the tower of our tale with poetical phrase, others as a picture with pigmented layers; a tale in tincture. Some will sprint 30 short stories. Some will edit and expound upon existing text. Some will cheer from a distance. Together we will create in community.

We gathered, each with our unique prose or poetical peculiarity. While NaNoWriMo is primarily pointed at provoking the novelist, I’m here for the literary nudge and because I RELY on community. It makes me a better woman, a smarter writer, a kinder editor, and a lot less lonely when I’m wordsmithing in the middle of the night. Because I’m not the only one burning the midnight oil.

P.S. If you’re a writer, up in the middle of the night and wigged out over word count or discombobulated by writer’s block consider this:

Inspiration is everywhere. Now… pick up your pen and MOVE IT! 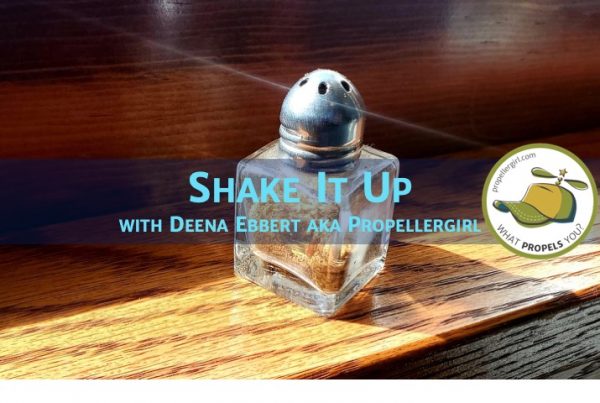 Personal Branding – Shake It Up 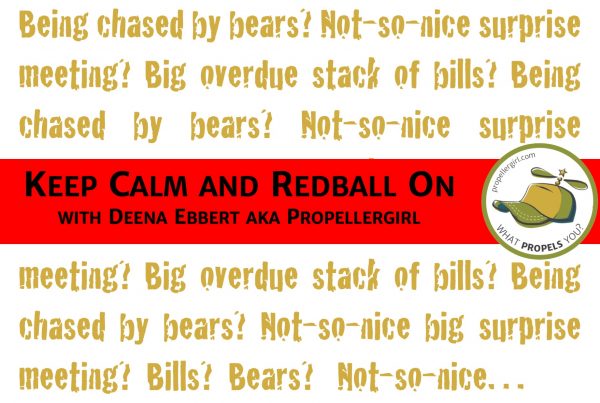 Keep Calm and Redball On 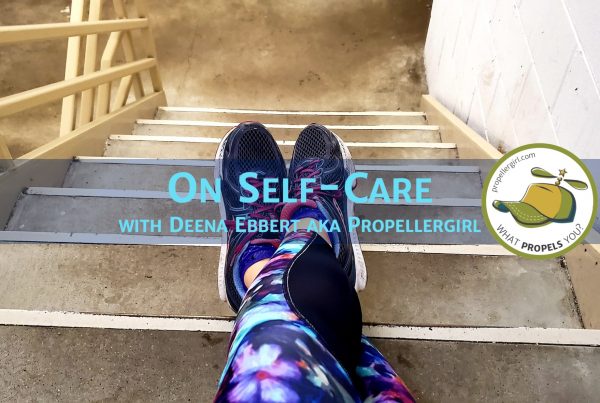